Epistemology tend to refers a theory of knowledge. Famous scholar Augustine discussed in detail the mutual relationship between God’s omniscience and the human freedom. His descriptions were based on two truths: God is responsible for every single occurring in this universe, and people have the liberty over their personal choice. However, Augustine never argued that the actions of communities are both determined and free.

Instead of becoming a compatibilist, he gave ample consideration to the self-determination of the human being and denied the fact that God’s providence takes this independence away. Nevertheless, Augustine does not mean that our free actions are not under the influence of God; instead, he takes a dual approach on this issue and makes his judgments from both perspectives and referring a Epistemology.

Augustine’s concepts about God’s omniscience and the human freedom under Epistemology are both metaphysically impossible and heretical. For instance, being from the influence of God is linked to libertarianism, but Augustine himself was not a libertarian. Therefore, these two propositions can be well explained philosophically by considering them harmful and showing that denying either concept in impossible.

It cannot be denied that everything in this world has come from God who is the sole creator of this whole universe. The role of God as being the administrator and the inventor of the globe has been well defined and proved logically. In the same sense, having free choice and independence also cannot be repudiated. Therefore, a theological explanation remains the best possible definite explanation under these conditions.

The interconnection between God’s omniscience and human freedom is a vexed issue in modern philosophy. The actions taken by God and the independent activities performed by human beings both seem to be exclusive alternatives. For instance, if God’s foreknowledge is considered absolute sure and every occurrence in the universe is exclusively attributed to God, it becomes challenging to explain the fact that human choices are independent. Same is the case if God’s grace is seen as a noble choice that may benefit the human being.

Contrary to this approach, seeing human freedom as a free entity eliminates God’s contribution both theoretically and practically. In this way, the role of God as omniscient or omnipotent becomes less prominent. However, the vexed philosophical puzzle can be handled by the issue of free choice.

The following debate regarding the Epistemology, God’s omniscience and human freedom put several things at stake regarding afterlife and ethical manner. Firstly, the belief that all the humans will be presented before God one day is purely based on the spiritual approach of an individual. Considering these transitions, one will agree to the concepts of afterlife and the Fay of judgment only if he or she also believes in the exclusive power of God for controlling the whole universe.

On the other hand, the negative side of this approach is that it made human freedom quite conserved and confined to specific criteria as prescribed by the particular religion. For instance, God orders its people to behave ethically according to His standards to become successful on the Day of Judgment.

The discussion between Pike and revolves around the fact that God’s foreknowledge and human’s free will are entirely incompatible. However, the approach by which these two scholars conclude their results considerably differs. According to Nelson Pike, considering the knowledge of God pure intelligence in a single flash of intuition becomes opposite to what has been revealed in the Bible. He believes that the God of Abraham, Issac, and Jacob is very responsive as well as capable of watching, hearing, thinking, and feelings the matters. Epistemology arises in such interlinked gestures.

Pike also argues that “whatever metaphorical interpretations are put on Biblical accounts of God wrestling Jacob or speaking with Moses or acknowledging Jesus at His Baptism, God’s knowledge is inescapably tensed”.  If the above statement is considered to be true, it becomes impossible to make the Boethius model of a God experiencing acceptable to mainstream Christians. Moreover, a timeless model of God also keeps several clashed with the Biblical account of His creative action and nature. 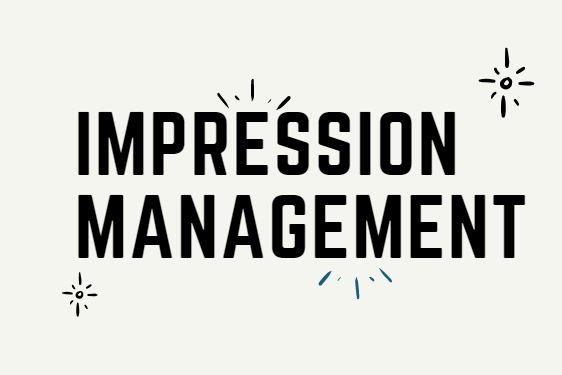 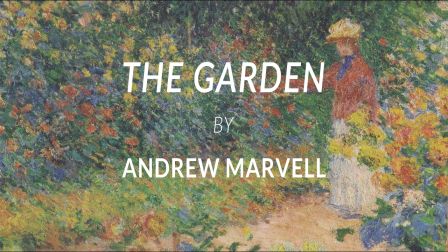 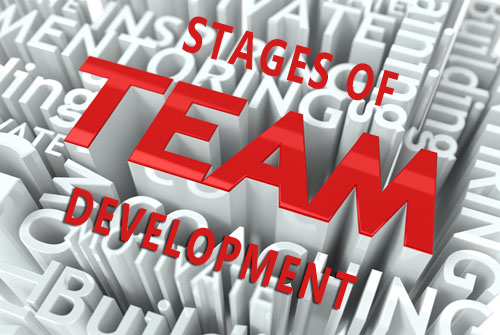 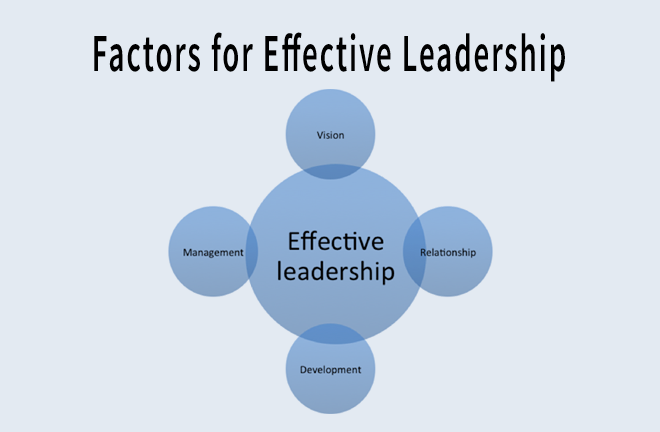